Voice Over services of Kyle Holman via ISDN or Source Connect. Kyle is a graduate from The American Academy of Dramatic Arts in N.Y. Multiple voices, characters and styles.

In a world... OK, wait - that may be too cliche... but that IS the kind of thing I do. I'm a full time Voice Actor, available via ISDN or Source Connect. If you don't know what that is, don't worry. It simply means I can hook up with your favorite production studio or I can recommend a studio in your area that I already work with. Either way... I'll work it out. We'll keep it simple. Head to the booking section, shoot me an email, and let me know if you need help with that sort of thing. Otherwise, click around and see what I'm all about.

You're probably asking yourself, "What does he sound like?" Well... here are my Demos and a bunch of Radio and TV spots for you to check out. Scroll through the list along the bottom and choose your poison.

Character & Animation Demo Characters, Impersonations... OR... In the style of...

Regular Guy / Announcer Demo As regular and normal as I get... but that's all relative, isn't it?

The Day The Lights Went Out For the National Park Service
In the style of Morgan Freeman. This is the sort of delivery I get asked to do...

Garmin Speak For Garmin with Amazon Alexa
Love me some Garmin! I don't get lost anymore.

Hard Work Radio for Northwest Andrology - Spokane
One of the funniest scripts I've ever done. When I first read it....

Reel Rewards Trailer for AmStar Cinemas
OK, I told you I get asked to do this one a lot...

Big Butt Radio for Safe Auto
I get paid to be a jerk sometimes.

Basil TV for Bonnie Plants
In the style of Tom Bodett

You're A Schemer For Schemer.com
An announcer that's really full of himself

I hope you're not reading this part because you're lost or confused by the material above. Maybe you're just putting off getting back to work. In either case, I just wanted to put something here because it makes the page layout look better. Maybe it's a cheap thing to do but, hey... I'm a voice guy not a website designer. Although, I DO think I did a fairly decent job of putting this site together.

Born In the Trunk

I was born into a family of performers. My mother was a dancer and fashion model. My father was a magician and entertainer with his own television show. When I was a kid, I thought everybody's dad was on television. It was all very normal to me. As a kid, I got to meet some terrifically interesting people and see some wild stuff traveling around with my dad. It was kinda' like living the movie, Big Fish. Naturally, I did a lot of theatre in high school and I landed my first professional, paying theatre gig at age 14. After I graduated... blah, blah, blah... bought a '63 MG Midget for $600... blah, blah, blah... half'a case of dynamite... blah, blah, blah... took off to find fortune and glory in the big city! 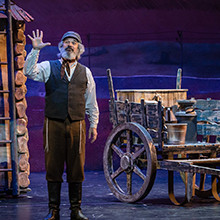 I'm a graduate of the oldest acting school in the country, The American Academy Of Dramatic Arts in New York City. I'm a trained actor, not a self taught "radio talking announcer guy". Not that there's anything wrong with that, some of those guys and gals are great friends and quite good at what they do. It's just not MY thing and you're here to find out about me. So, hey. Anyway... for the past umpteen years I've worked steadily in theatre and film. For a while I even "sunlit" as a film camera operator and off-line video

editor at a production house. I've worked as a recording engineer at a commercial audio studio and I've even done a good bit of special EFX design and rigging. (See?? ... there's the tie-in to the "Dad was a magician" thing.) The point is... I've been on the technical side of production and I really LOVE it. Because of this, I understand the process from both a technical AND creative point of view.

I do a nice bit of film work and a BOATLOAD of live theatre. My wife's and especially my daughter's friends have NO idea what I really look like. I'm constantly changing the color of my hair or growing some wacky beard or mustache for a role. 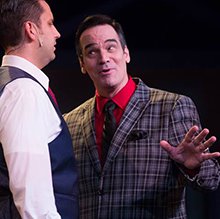 As a voice actor, I get to work from home in my pajamas in a really cool studio. (See more about that in the section below. The studio part, not the pajamas part.) One of my favorite things about doing what I do??... I get to be somebody different with every job. I love this business. 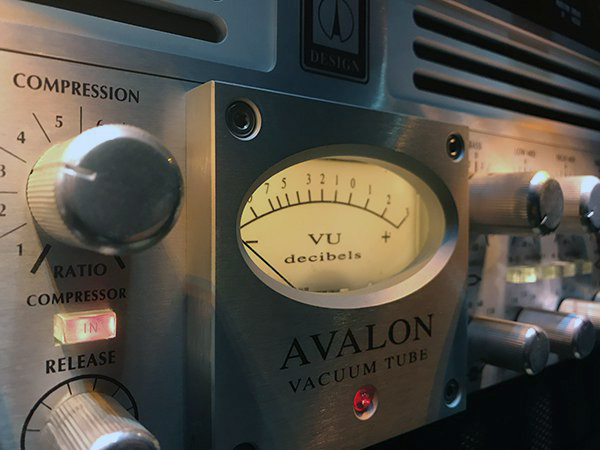 I have some great toys. Back in the late 90's I was able to purchase a commercial production studio... equipment, wiring, microphones, even several sound effects libraries. I've got a ProTools rig with a ProControl that's still going strong and two timecode DAT machines that I haven't touched in years. I've got a bunch of other gear with lots'a buttons and blinky lights and no... I can't remove vocals from a pop song. So don't ask. 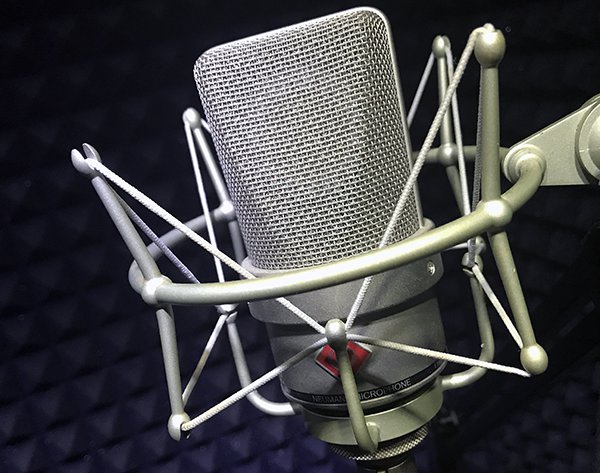 For you tech heads out there... I connect to the world via Source Connect with a Focusrite Scarlet or over ISDN lines with a Prima LT. I use a Neuman TLM 103 microphone through an Avalon 737 preamp. It's all connected with Mogami cable. Oooooooo... Aaaaaahhhhh. 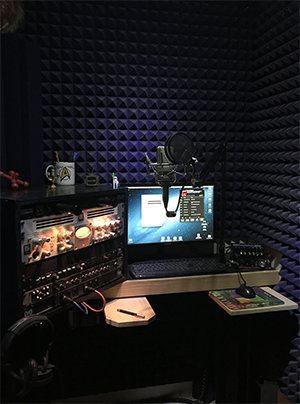 For those of you who don't care about that kind of thing and simply want everything to work... just know that it's top quality stuff. Ask any friendly engineer.

Here are just a few of the wonderful clients I've had the privilege to work for. The list keeps growing. I'd love to add your name to it. 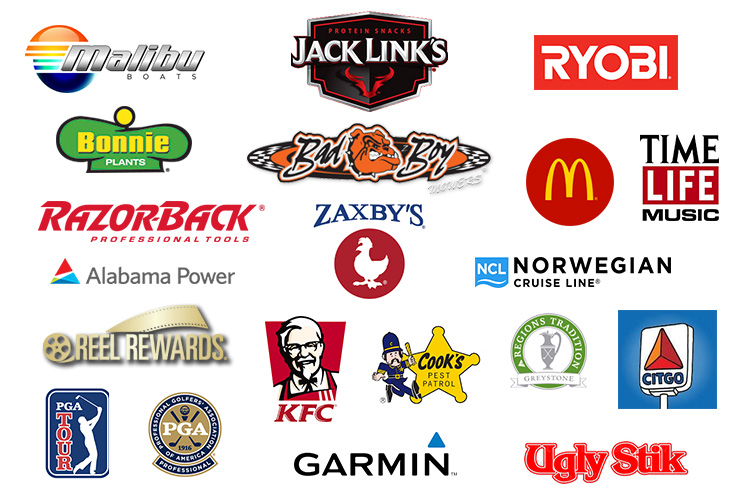 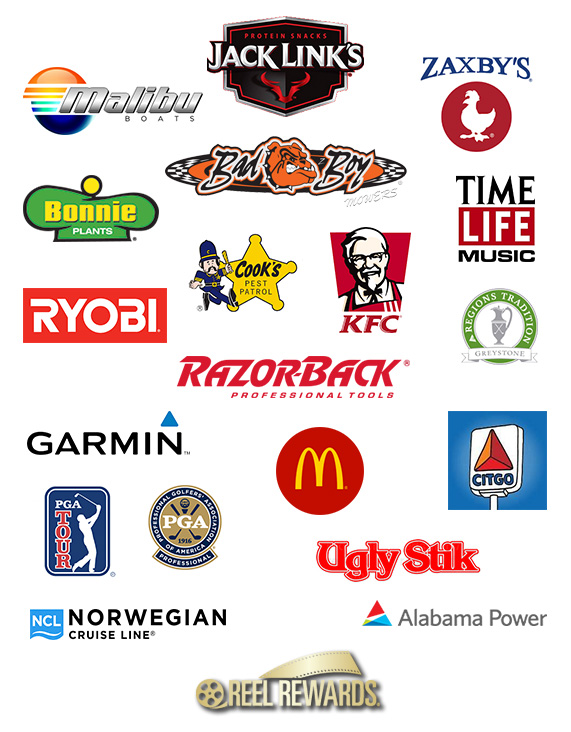